Some anecdotal evidence suggests that CBD oil can help with the symptoms of attention deficit hyperactivity disorder (ADHD), but there is still very little scientific evidence to back this up.

Anyone thinking of using CBD oil should be aware of the regulations in their area and never replace any standard ADHD treatments with CBD oil before speaking to a doctor.

In this article, we look at whether CBD oil can help treat ADHD. We also discuss the possible risks and whether it is safe in children.

What is CBD oil?

CBD oil contains high levels of cannabidiol, which is an active compound in the cannabis plant.

CBD oil is an oil that contains high levels of the compound cannabidiol, or CBD. CBD is one of more than 100 active compounds in the cannabis plant.

Most people associate cannabis with another active compound called tetrahydrocannabinol (THC). THC is the compound that makes a person feel euphoric or “high” when they smoke or ingest it.

CBD does not activate the same regions in the brain as THC, so it does not cause a high.

CBD oil may have several potential health benefits because of how it interacts with the body and brain. The human body contains an endocannabinoid system, which includes receptors in the central nervous system. CBD interacts with these receptors, potentially triggering positive effects.

There is little scientific evidence that CBD can help treat ADHD. Additionally, much of the research surrounding ADHD and CBD focuses on cannabis, which contains more than 100 compounds other than CBD.

However, there are anecdotal reports from people saying that CBD oil helps them deal with ADHD symptoms, such as hyperactivity or restlessness. Many people choose to use the substance as part of their ADHD treatment.

A small 2017 study looked at a group of adults with ADHD who were self-medicating with cannabis.

The researchers noted an insignificant improvement in brain function and symptom reduction. There was a very slight improvement in markers of impulsivity and hyperactivity, but not enough to consider the drug more effective than the placebo. 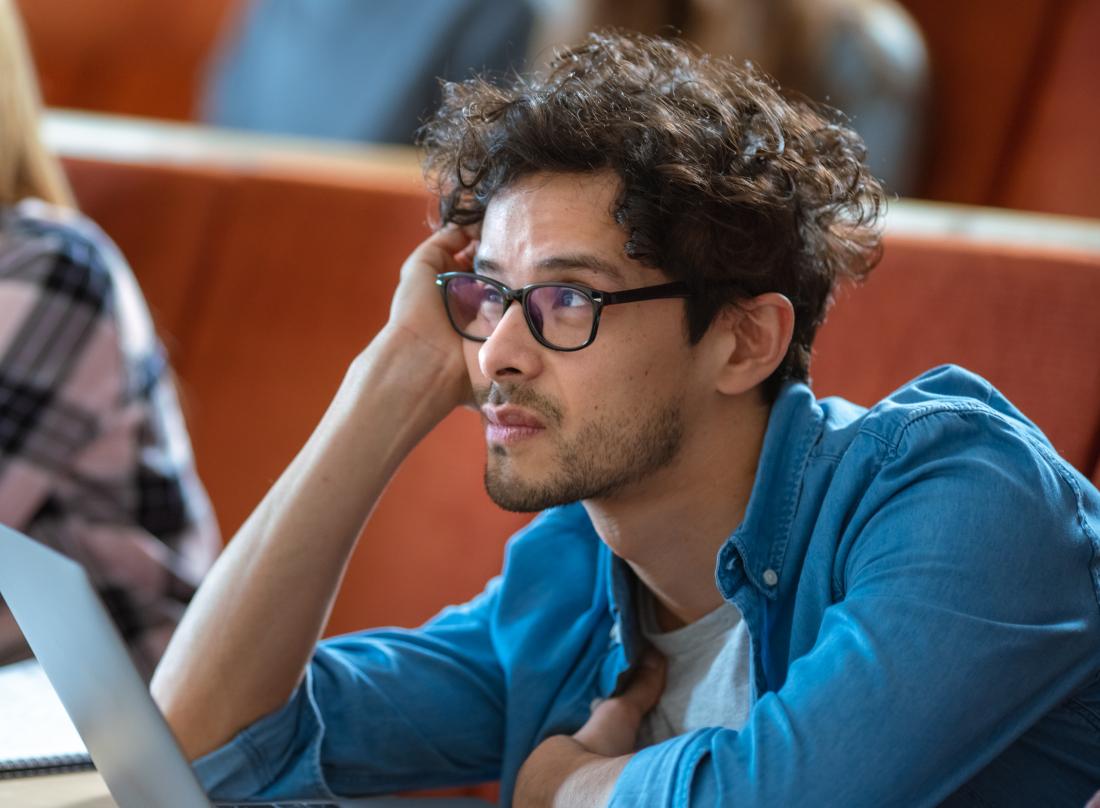 Further research will need to explore the effect that CBD oil has on ADHD symptoms.

CBD oil might not be a treatment for ADHD, but it may help with managing specific symptoms that many people experience.

Some people with ADHD struggle with anxiety, which can make their symptoms worse. There is minor evidence to show that CBD oil may help with symptoms of anxiety.

A 2016 case study backed up earlier claims by researchers that CBD may help with anxiety and sleep problems in children. Further research will need to explore this effect in a large cohort.

However, it is unclear exactly what causes this subjective symptom relief. Additionally, this study focused on cannabis as a whole rather than just the CBD compound. More research on ADHD and CBD alone may help highlight its potential as a treatment.

Potential risks and side effects

People may have a range of reactions to CBD.

Common side effects include digestive issues, such as an upset stomach or nausea. Some people also experience drowsiness or headaches, especially when taking higher doses. These side effects may go away with time as the person becomes used to the product.

People who inhale CBD through vaping or smoking may also experience lung irritation and coughing.

Researchers have noted that many of the potential long-term effects of CBD oil are unknown. Additionally, it is still unclear whether CBD affects hormones in the body, which may be especially concerning for developing teenagers. Additional research needs to investigate the potential for side effects in these areas.

CBD oil is not subject to the same regulations as medicines, which puts it at risk for contamination. The manufacturers of a product may say that it is pure CBD oil, but it could contain other ingredients, such as THC.

A product may also not contain the amount of CBD that it claims to, limiting its potential therapeutic effect.

WE ARE STILL OPEN! - FREE Delivery On ALL Orders Over £50 | EXPRESS 1-3 DAY UK & SPANISH DELIVERY Dismiss